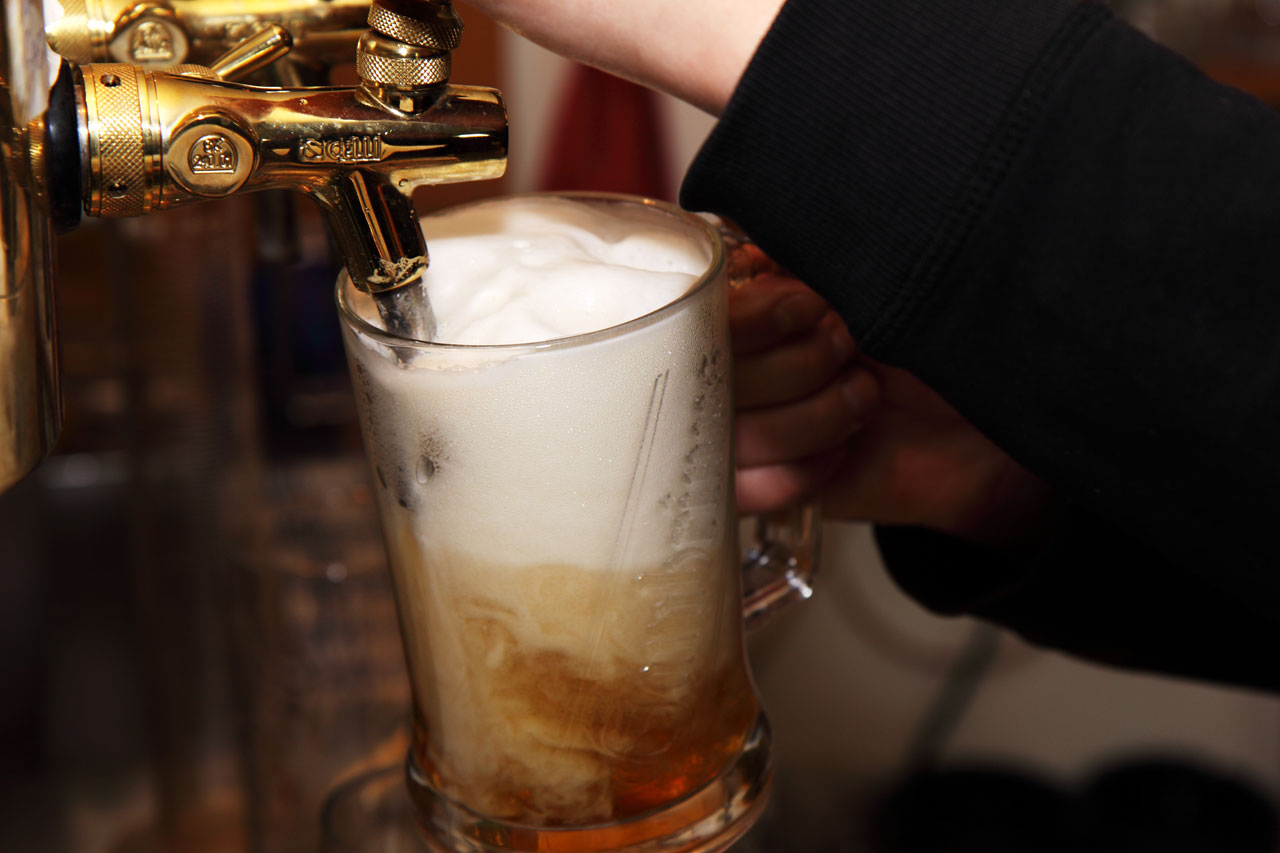 With accommodations at an Ogunquit.com hotel or inn, you’re well poised to sample our area’s healthy and beloved craft-beer scene. If you’re a brew connoisseur, here’s a quick introduction to some of the craft breweries closest to the Beautiful Place by the Sea!

A hop, skip, and a jump from Ogunquit in our sister hamlet of Wells, you can sample some of the high-quality brews Hidden Cove schemes up—including such year-round favorites as the Compadre Pale Ale and the Bludgeon Double IPA. Current seasonals available at the Hidden Cove Brewing Tap Room include the Calaginous Porter and the Belgian-style Booty Raspberry Golden Ale, backed up by sumptuous barrel-aged offerings such as the Bouillon Sour Blueberry Ale (made with genuine Maine blueberries).

Hidden Cove’s tap room is open from 3 to 8 PM Mondays through Thursdays, from noon to 9 PM on Fridays and Saturdays, and from noon to 7 PM on Sundays.

Weekends are particularly merry at Funky Bow given the Friday and Saturday Growler Nights, featuring live music as well as wood-fired pizza and (of course) beer. Upcoming performers include The Fossils on Friday, October 19th and Rob Duquette and the Montgomery Road Band on Saturday, October 20th—plus a Sunday show on the 21st with Tomstone PD.

SoMe has been whipping up fine craft beer in York (and growing strong) since 2013. Its flagship brews include the Apostrophe IPA, the Crystal Persuasion Double Pale Ale, the Denthead Hefeweizen, and the Whoopie Pie Stout (a shout-out to the iconic Maine confection). There’s an open mic each Wednesday beginning at 6 PM and live music on Fridays at 6:30 PM.

Enjoy some of the best craft beer the Maine has to offer at Hidden Cove, Funky Bow, and SoMe—each one just an easy trip from our Ogunquit.com lodgings here in the Beautiful Place by the Sea!